ALL CASHMERE from Artyarns & Jade Sapphire: 30% off from friday–monday with code FBF30 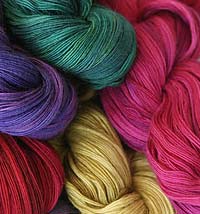 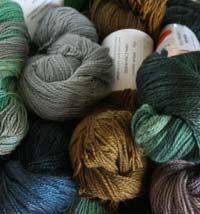 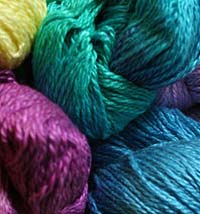 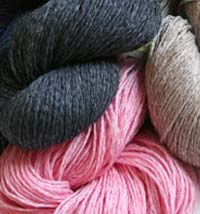 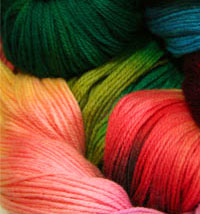 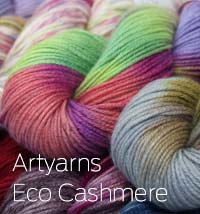 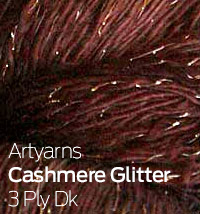 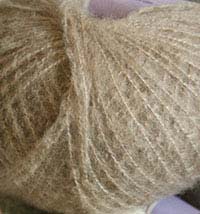 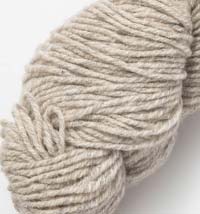 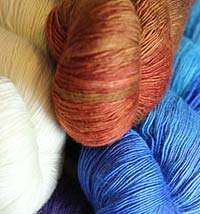 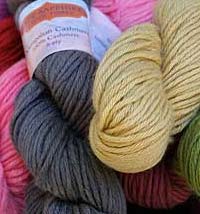 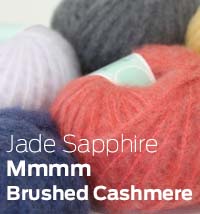 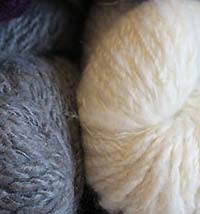 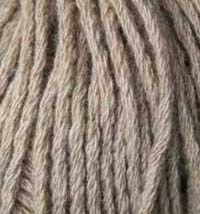 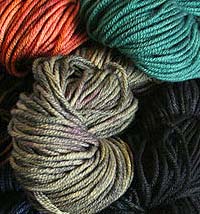 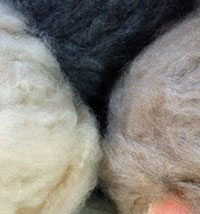 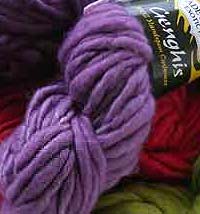 What is Cashmere Yarn?

Real Cashmere yarn from Mongolian cashmere goats is an extraordinary fiber with low bulk and high loft that knits up to provide one of the warmest, softest and most comfortable garments possible. Knitters can choose from 100% cashmere yarns from Jade Sapphire and Artyarns or look at lovely blends from Zen Yarn Garden, Habu and Tosh.

Cashmere Yarn is one of those yarns that you grow into—many knitters take years before they splurge on this most beautiful yarn—waiting for just the right project, or until they are 'perfect knitters'. But Cashmere yarn is not just for the expert knitter—it's for fiber lovers of all kinds. And the beauty of it is (and I've just found this out through very personal experience) is that the simpler the pattern, seemingly, the more exquisite the finished project. So, in some ways, being a novice is better with cashmere. I have an excuse for not doing a pattern, not doing a cable. Just luxuriating in the incredible feel of cashmere yarn requires not a speck of talent. Not to say I'm an untalented knitter, or anything. Well, maybe a tad unpolished. But with yarn this beautiful, it's ok.


What does Cashmere come from? 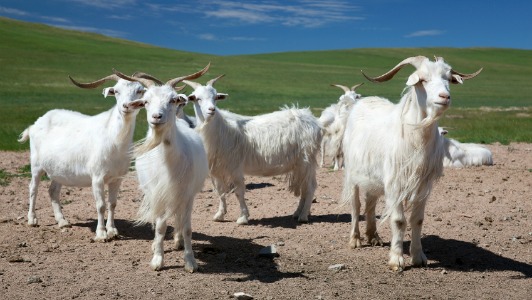 Cashmere is one of the most precious and prized commodities in the world. It comes from the downy underfleece of the cashmere goat which makes its home in the highest and most inhospitable plateaux of Mongolia and Xinjiang. Each year one goat produces a meagre 4.5 oz of under fleece, which is painstakingly combed out every spring by nomadic herdsmen. It takes the hair of one goat to make a scarf, two or three for a jumper depending on the weight; 60% of each fleece is discarded. However, it is what happens next that makes the difference between run-of-the-mill and quality cashmere.

Ever since Victorian England "discovered" the loft, warmth and feel of fabric made from Cashmere, it has been in demand for those in high society. Just pick up a novel or a fashion magazine, especially in the Fall, and you will see references to cashmere sweaters, socks, suits and shawls... all costing a lot of money. Historically, demand for these items has remained steady through feast and famine, war and peace. This is because of the wonderful feel or handle of the fiber combined with low bulk and high loft. These factors combine to make the warmest, softest and most comfortable garment money could buy.

Cashmere producing areas remained in the Himalayan region throughout the first part of the 19th century, extending east to China and west to Iran. But because of political and geographical barriers, western clothiers never saw the animals that produced the fiber; they bought cashmere in bulk, primarily from India, China, Iran and Afghanistan.

Some Australian goats were exported to the United States in the mid 1980's. Emphasis was placed on fiber production, diameter and style, the natural "crimp" along the length of an individual fiber. As the search for suitable mates for these few imported animals progressed down to Texas, it was discovered that our own Spanish goats had similar fiber already! These animals were removed from their wild environment and bred to the Aussie imports with visions of bales of fine cashmere dancing in our heads. Very quickly we learned that cashmere is an elusive target. The very does who exhibited fine fiber in the wild, suddenly turned into well fed matrons that produced a similar fiber that was not cashmere. This fiber was at the time, called cashgora, although it is not truly a cross between cashmere and mohair, produced by the Angora goat. Later research proved that fiber diameter in goats is controlled both by genetics (genotype) and environment (phenotype) and that goats raised under less than optimum conditionscan exhibit finer fiber than they would otherwise, as is the case in China, where even the people are underfed. Goats exposed to a greater nutritional level as is necessitated when removing them from the arid southwest and taking them to Colorado, New Hampshire or Washington State, resulted in the production of this coarser, straighter, but still luxurious fiber, now called commercial cashmere.

True cashgora has a third fiber type called kemp, and is very much avoided by both the mohair industry and the cashmere industry. Especially in young animals, it is very difficult to differential between cashmere and cashgora. Unfortunately, this lead to the introduction of many "top quality cashmere goats" that were not, resulting in many disenfranchised and disappointed breeders.

The good news is that we have realized the role that environment can play in fiber quality and have redoubled our efforts to identify goats that are genetically capable of producing cashmere. While we have not yet established a true breed of cashmere goat, one that will pass along its desired genetic package the majority of the time, we have made great progress and are now producing American grown cashmere.

Cashmere: Is it worth it?

The short answer is Yes! Don't wait to splurge on this most beautiful yarn or until you're a "perfect knitter." Cashmere yarn is not just for the expert knitter—it's for the true fiber lover. The beauty is (and I've just found this out through very personal experience) the simpler the pattern, the more exquisite the finished project. So don't let being a novice hold you back. Just luxuriating in the incredible feel of cashmere yarn will make you feel wonderful.