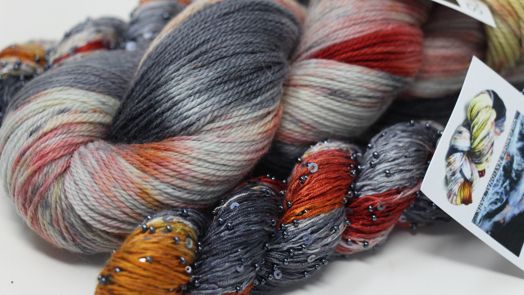 This year we are dedicating a series of colorways to Americas Glorius Legacy of National Parks!

What comes to mind when you think about the US National Parks? The Grand Canyon, of course. Yosemite, Yellowstone - but did you know that there are over 61 National Parks in the US? And that's not including monuments or historic properties! Our newest edition, the second in the series, is inspired by Hawaii's Volcanoes National Park. Full of Energy and Natural Beautify - the Fire and Ash thrown up by the two live volcanoes is, well, awe-inspiring. Hawaii Volcanoes National Park is on Hawaii Island (the Big Island). At its heart are the Kīlauea and Mauna Loa active volcanoes. The Crater Rim Drive passes steam vents and the Jaggar Museum, which features volcanology exhibits and a viewpoint overlooking Halema'uma'u Crater. Thick ferns mark the entrance to the Thurston Lava Tube (Nāhuku). The Chain of Craters Road weaves over lava. Trails crisscross the park. gorge

Our national parks welcome more than 300 million visitors a year - and all of them are fabulous visual inspirations! But, they are struggling! Under funding cut threats from the current administration, as well as threats from logging, oil and gas drilling, the parks need our help! As part of our series, we'll be donating a percentage of our earnings on this fabulous line of colors to the National Park Service! 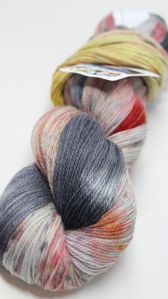 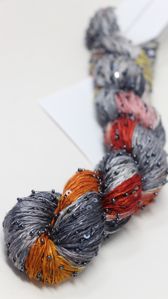 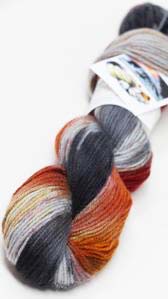 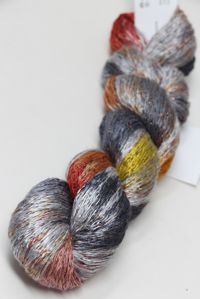 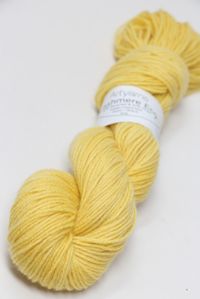 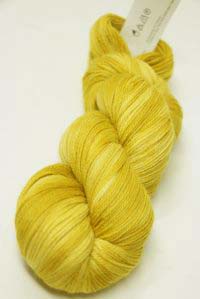 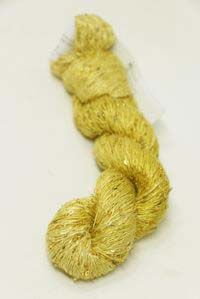 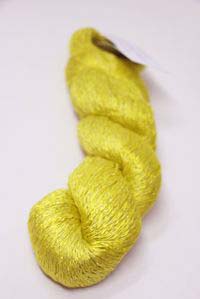 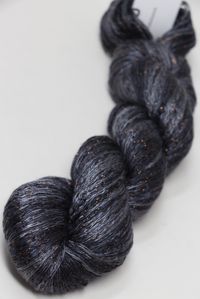 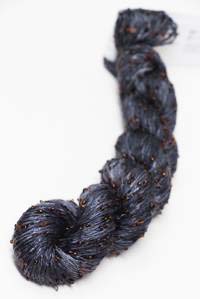 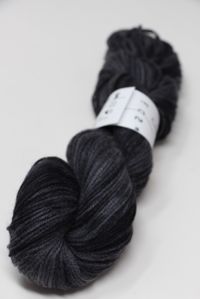 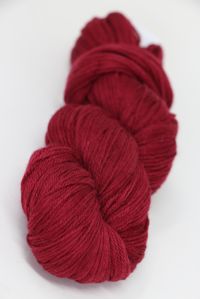 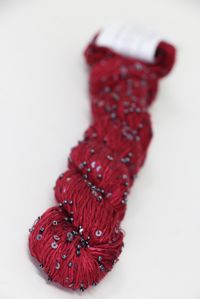 Free pattern with your National Parks Purchase!
leave us a note at checkout with your choice. Chat if you need help/advice! 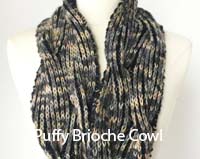 SOURCE: HAND-MADE in the US from imported japanese silk

Love Artyarns colors? They come in every single fiber - look at the amazing colorways in Regal Silk!

Celebrating Americas Heritage in the form of our National Parks! We'll be releasing 12 Colors over the next year - all with a portion of the proceeds going the the National Parks Service!