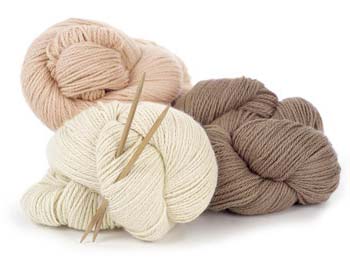 GAUGE: 6-7 sts per inch/2.5cm *A suggested gauge only. Works beautifully with large or small needles 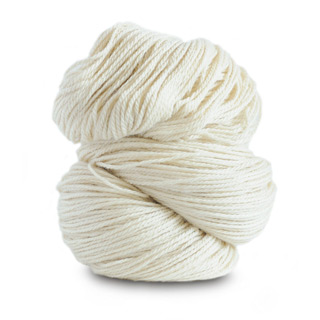 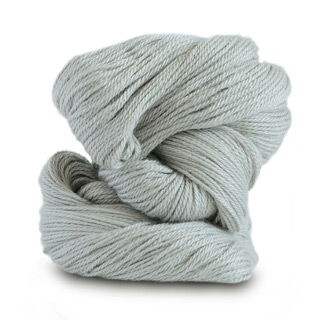 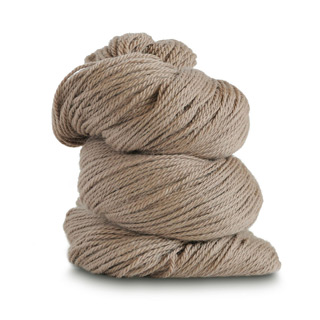 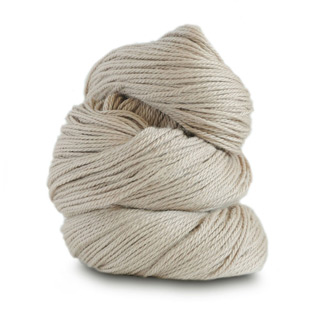 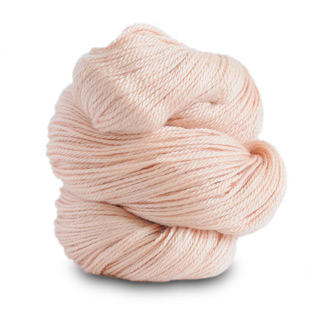 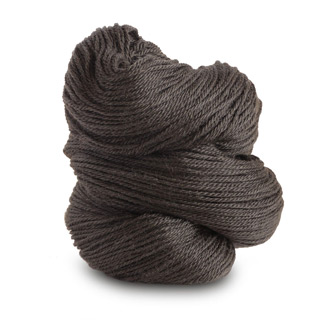 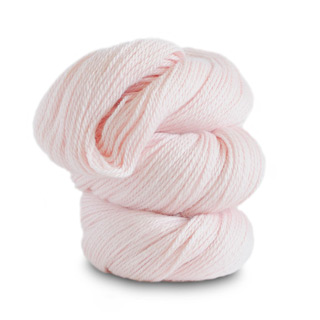 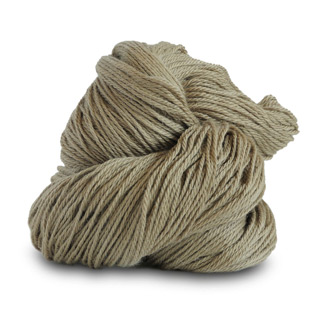 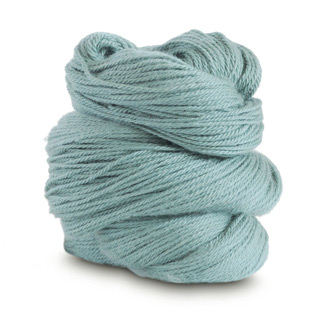 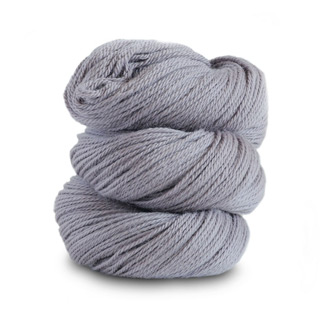 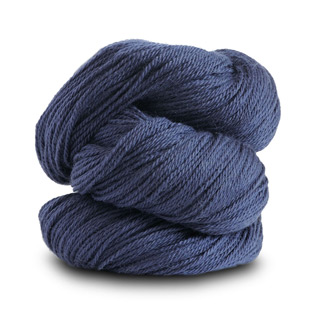 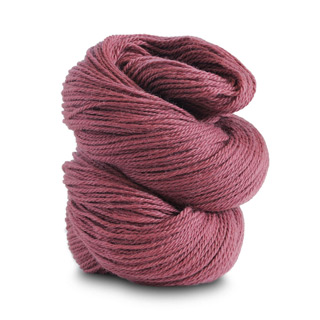 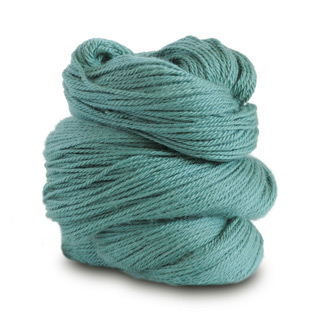 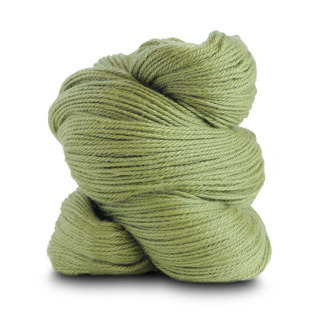 GAUGE: 6-7 sts per inch/2.5cm *A suggested gauge only. Works beautifully with large or small needles

CARE: Dry clean or hand wash in tepid water using a mild soap. Do not agitate or twist. Shape and dry flat on a towel. 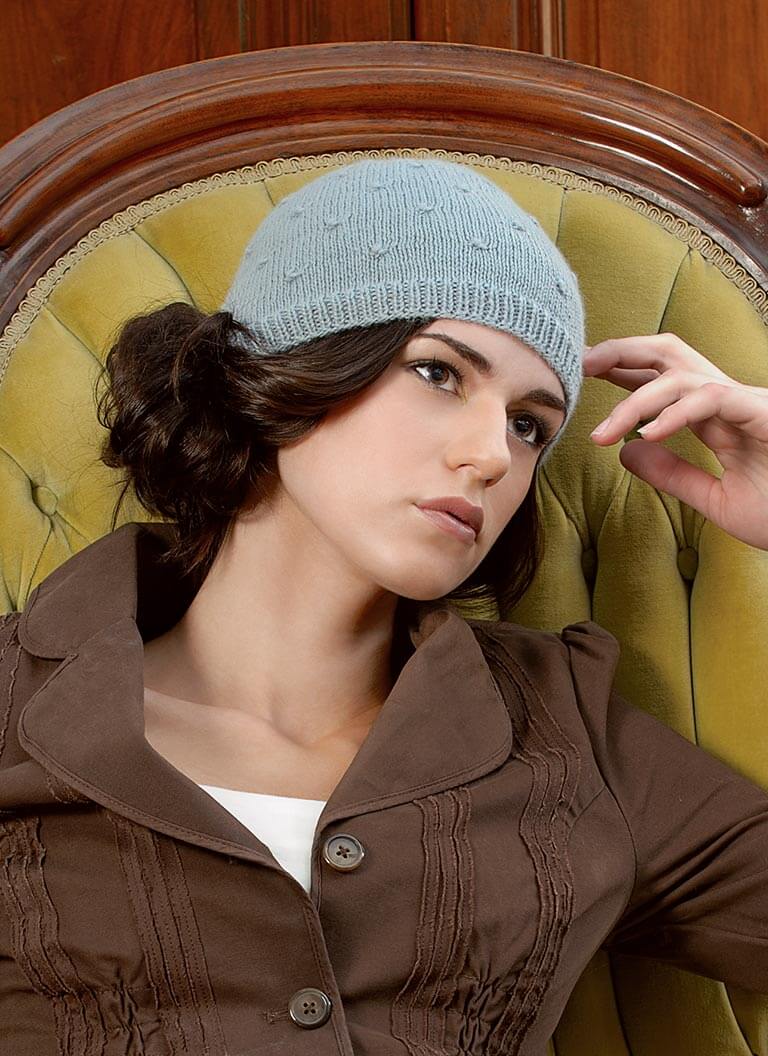 What's the difference between Royal Alpaca and regular Alpaca?

Thousands of years ago inhabitants of the Andes Mountains in what is now Peru became the world’s greatest ancient weavers. The finest fibers carefully hand selected from the shearing of choice Alpacas were particularly coveted by Inca Aristocracy and the European Nobility that would later follow into the New World. Ever since, this rare, premium selection of Alpaca fiber has been known as “Royal Alpaca.”

Peruvian Alpacas graze at elevations of 10,000 to 14,000 feet. Their sumptuous coats grow naturally in over 40 rich shades, from Ivory to black, with all the heathered grays and browns in between… and the fleece dyes to beautiful color as well. Alpaca fiber's unique hollow core gives it a special lightweight textural luster that breathes exceptionally well while providing gentle warmth. Alpaca knits are low-pilling, durable and hypoallergenic… often wearable by those people who are allergic to wool.

Royal Alpaca is rarer than Cashmere, it represents only 1% of all Alpaca fiber produced in the world, with only six tons available annually (compared to 5,000 tons of Cashmere). To this day the Alpaca fleeces are hand-sorted by color, texture and fineness, using ancient traditional techniques.

Alpaca is uniquely eco-friendly and a naturally sustainable fiber. Its growing popularity in international fashion is helping to raise the standard of living of the indigenous peoples of the region and to protect the natural environment of the Andes. Three quarters of the world’s Alpacas and the genetic reserve of the species are to be found in Peru where selective breeding continues to raise the health of the animals and the quality of their fleece. Special breeding programs are underway to increase the quality and yield of Royal Alpaca in particular. 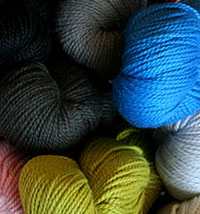 Check out our fantastic assortment of all of Blue Sky Fibers luxury yarns, from their bulky alpaca to their Worsted Organic Cotton to Spud & Chloe Yarn, you're sure to find something amazing to tickle your needles from Blue Sky Fibers (formerly Blue Sky Alpacas!)